Advocate for Blacks to Take Up Arms? You’re Now a ‘White Supremacist’ 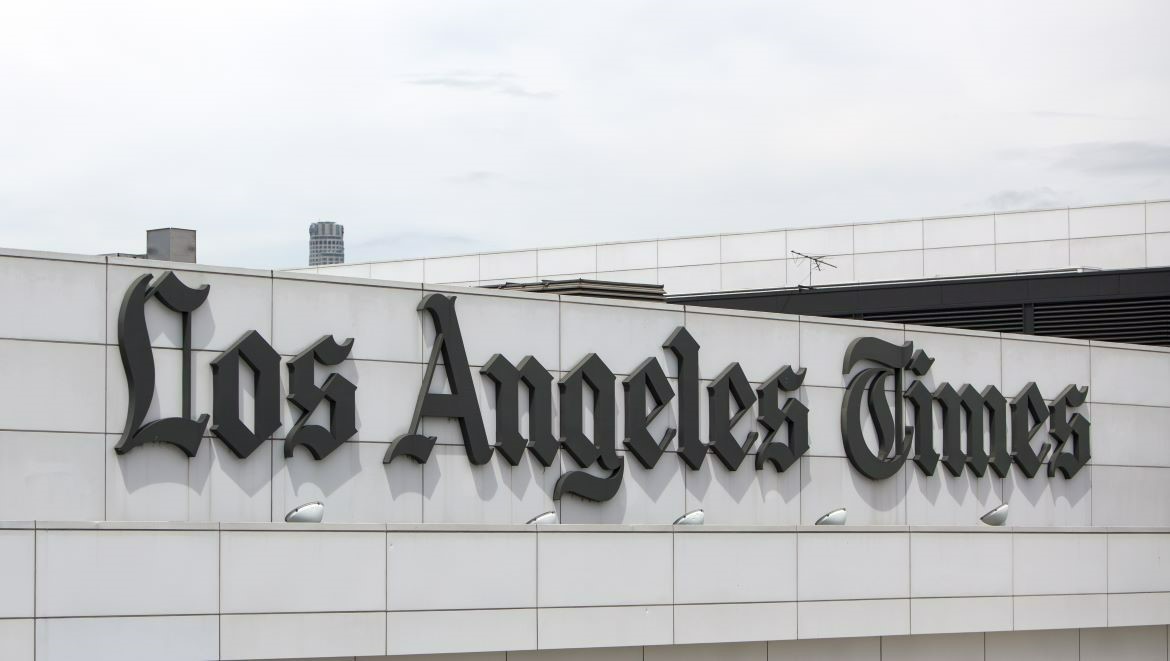 Every time a major court decision comes down or a mass shooting takes place, the mainstream media makes assumptions about the gun industry and Second Amendment advocates. Not surprisingly, they always come to the same conclusion: that we’re all a bunch of ignorant, old, white men that cling to our faith and our guns.

Los Angeles Times columnist Erika D. Smith recently penned a column about the Supreme Court’s decision in the Bruen case. She acknowledged Black Americans are making up a large portion of new gun owners. That number is even higher for Black women. But, in a roundabout way, Smith makes the argument that “white supremacists” and “Christian nationalists” will want to keep Blacks unarmed.

“Still, over the past few years as Americans have stocked up on guns at record rates, it is Black people — especially women — who have been buying them the most. Between 2019 and 2020 alone, there was a 58% spike, according to the National Shooting Sports Foundation,” Smith wrote.

But Smith brings about an interesting question: Is California ready for more Black people to legally carry guns in public?

According to the columnist, Golden State Democrats may have to address their overt racism, especially when it comes to Black gun owners.

“… California could be forced to confront a reality that has long made many self-proclaimed liberals uncomfortable: Black people — potentially a lot of us — legally carrying guns in public,” Smith wrote.

Here’s where things take an interesting turn. Smith argues Blacks need to arm themselves against “white supremacists and Christian nationalists.”

I seem to remember being called a “white supremacist” even though I’ve long advocated for all law-abiding Americans to take up arms. Sadly, many other 2A activists often have these labels thrown at them because we disagree on other political issues.

The Second Amendment community wants to make sure people have the ability to protect themselves and their loved ones, as long as they’re safe about it and they receive the proper training.

Black gun owners can be deadly, especially “when society is armed to the teeth,” Smith indicated.

“In our polarized political environment, that’s a dangerous scenario that seems increasingly likely,” the columnist wrote. “Just as likely as some Black people wrongly getting shot by police while legally carrying a firearm. When society is armed to the teeth, bad things are bound to happen.”

Here’s the thing: I love the Constitution. I love the Second Amendment. And I want to see Americans protected. So many of us fight for vulnerable communities, especially those in the inner cities. We advocate for arming and training Black gun owners and yet we’re somehow the reason they need firearms.