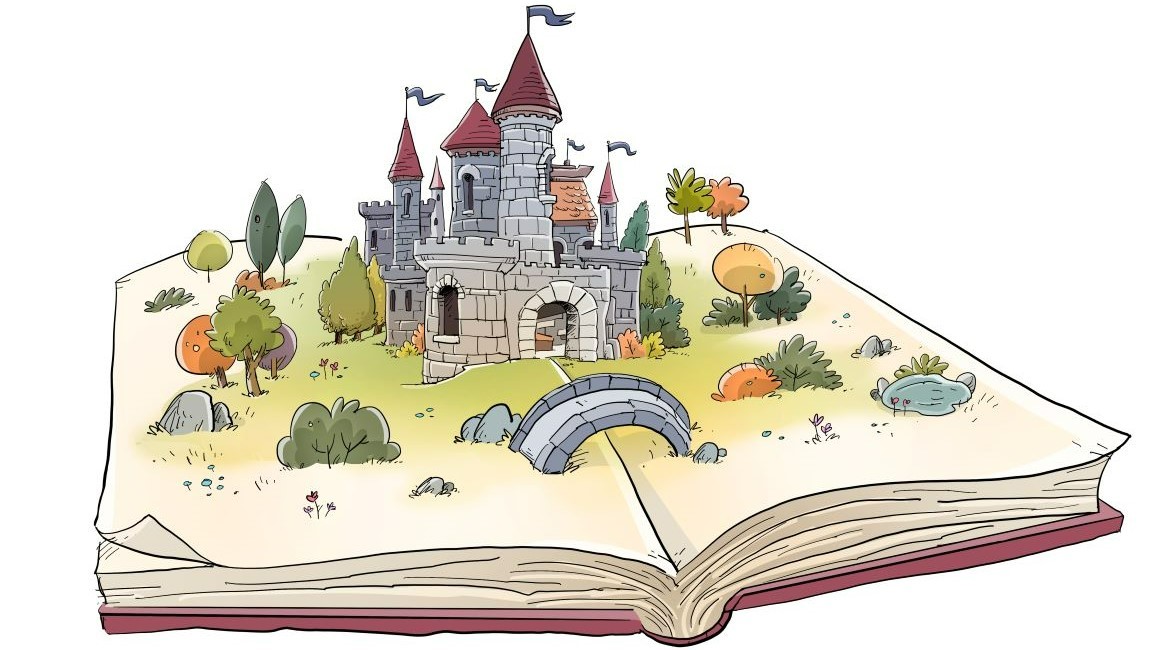 During a press conference held in the Rose Garden Monday, an angry Joe Biden spun a fanciful tale.

Mr. Biden happened upon a hunter in a creek bed, he claimed. The hunter asked Joe if he was going to confiscate his rifle, which Joe – a firearms expert – realized held 20 rounds. “You must be a terrible shot to need that many rounds,” Joe claimed he told the hunter in the creek bed. “Do you think the deer are wearing Kevlar vests?”

This fanciful tale is just the latest incarnation of one of Joe’s favorite quips, that anyone who uses a standard-capacity magazine must be a terrible shot, because deer don’t wear Kevlar vests.

You have to suspend a lot of disbelief to understand what Joe is trying to say.

Forget that the Second Amendment never mentions hunting, and chuck aside all other forms of logic and rational thought. After all, that’s Joe’s warped reality.

What should concern every American in that our Fabulist-in-Chief has now personalized his quip.

He created a story about it, and he put himself in the starring role — Brave Joe Biden confronts hunter in Delaware creek bed over his 20-round mag.

Joe is so far gone he may even believe the fairy tale.

The saddest part about “Story Time with Joe” is the lack of response it will generate. It was clearly a lie — a boldfaced lie — which the mainstream media will completely ignore.

Our President is in dire need of help. He can no longer distinguish fact from fiction.

He spins tales — tall fairy tales. Meanwhile, he is in charge of our military and our nuclear arsenal while war rages around the globe.

Our country and the entire free world need leadership from our Commander-in-Chief. Instead, we get story time and fairy tales.