These pajama-clad terrorists couldn’t have even imagined the windfall of sophisticated modern weaponry that was waiting for them in Kabul – all free for the taking and completely unguarded, courtesy of our 46th President and his poor planning.

Biden’s Afghan rout has been a complete disaster, exposing his weakness as commander-in-chief as well as a host of personal issues that raise serious questions about his fitness for office.

Not even the Pentagon knows the magnitude of the loss – they’re preparing a study for that, which should be available in a year or 10. But if photos can tell the story, the Taliban’s haul was immense, worth billions of American taxpayer dollars.

The Taliban are already trading their tired old AKs for modern M4s, M16s and FN-SCARs, complete with sights, lights and IR lasers, for which they now have state-of-the-art night vision systems. Not only did Biden gift the terrorists weapons, he gave them the night too, which has long been one of our military’s greatest assets.

In addition to small arms, the terrorists seized aircraft, both fixed-wing and helicopters, including UH-60s, Russian Mi-17s and Super Tucanos. But what’s most concerning are the D-30 122mm howitzers and sophisticated communications and surveillance equipment – including drones – which the fleeing Afghan army also left behind.

At a press conference this week, when asked if the Afghan army had taken any steps to destroy their sophisticated weapons before they fell into the terrorists’ hands, Maj. Gen. Hank Taylor of the Joint Chief of Staff said only: “I don’t have the answer to that question.”

No terrorist group has ever been resupplied better or in such a short amount of time. 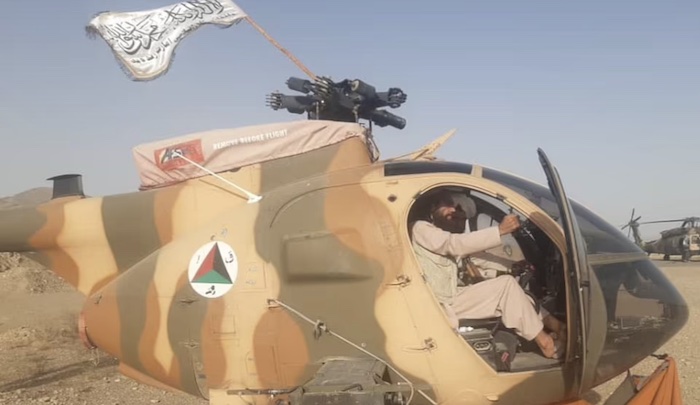 The Taliban will soon have the financial ability to fund international terrorist operations. In addition to the foreign currency they’ve seized, and sales of our weapon systems that they’re already funneling through Pakistan, it’s estimated Afghanistan has $1 trillion worth of precious minerals just waiting to be plucked from the ground. So, it’s no wonder the Chinese are already entering in talks with them.

To be clear, minerals aren’t the only source of the Taliban’s wealth. Afghanistan’s bountiful poppy crop will provide them with more money than they could ever receive from mining operations, which take years to develop. Besides, the Taliban has already formed relationships with Mexican drug cartels, who are adept at moving heroin – and people with weapons – across our porous southern border, which the Biden-Harris administration has completely ignored.

Therefore, to say that Afghanistan will become a haven for international terrorism is a serious understatement. The world has never seen a super terrorist state like Afghanistan will soon become. The Taliban have the capability to secure their borders, while they rest, refit and make ready for the next battle, which could easily be here, within our borders. 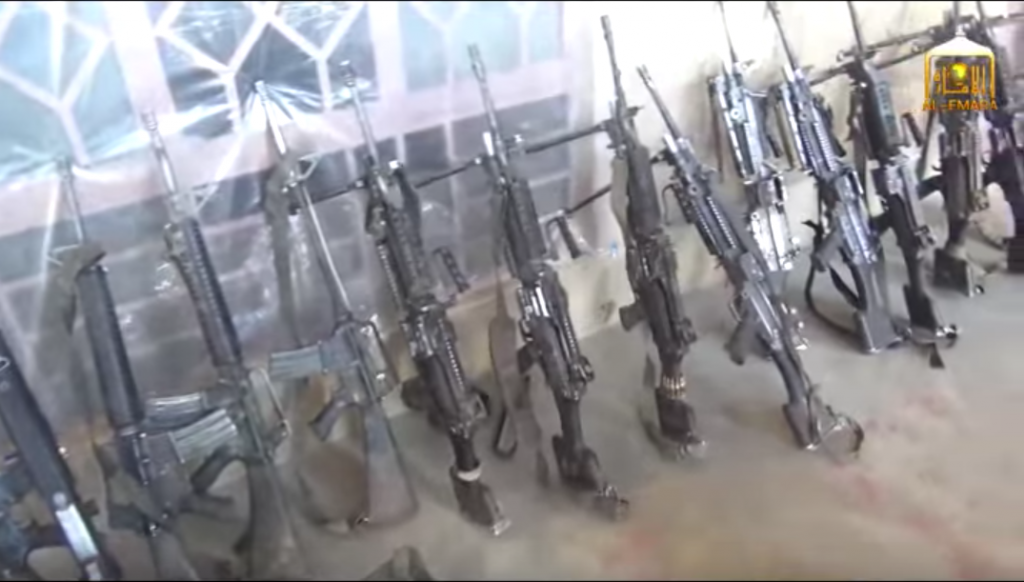 It’s unlikely that the Pentagon has started assessing future threats, since they’re so befuddled trying to figure out what went wrong. But, in my humble opinion, the Taliban threat to our Homeland is very, very real.

They’ve always dreamt of a worldwide Caliphate, and the United States has always been viewed as the “Great Satan” that stands in their way. They’ve now got the means and financial ability to conduct terrorist operations outside of their borders, so does anyone not think these hardened terrorists will attack the country that has been conducting military operations within their borders for the past 20 years? It’s almost a certainty, especially with their drug cartel connections. It’s just a matter of time. Therefore, the time to harden the Homeland is now.

When Israel faces an imminent threat, they suspend and relax their firearms restrictions. (Yes, Israel has firearms regulations too.) It’s time for us to follow suit – right now – rather than waiting until after the terrorists strike. National constitutional carry would be a good first step. It would end the confusing patchwork of local, county and state gun laws, and allow American to protect themselves from any threat, regardless of their zip code.

Imperial Japan’s Admiral Isoroku Yamamoto once said: “You cannot invade mainland United States. There would be a rifle behind each blade of grass.” His quote is as true now as it was then. 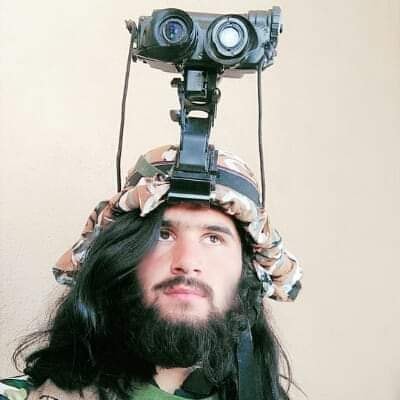