Skip to content
Home » Can you buy dependable body armor for under $200?

Can you buy dependable body armor for under $200?

There are a couple things to keep in mind. First, I’m a 50+year-old civilian. Neither Delta nor Devgru are going to ask me to help take doors anytime soon, so I don’t need the best armor money can buy. Also, I’m no LARPer, so I won’t be wearing the plates at the range or anywhere else for an extended period of time. That last bit proved to be a huge benefit because inexpensive body armor is not light.

I wanted the armor for one reason: just in case.

I was looking for something that would shield my vitals from hostile fire – up to and including 7.62 NATO rounds – and it had to be quick to doff and don. That last bit was crucial. If my front door comes crashing in, the plate carrier had to be easy, quick and simple to put on.

For those of you who are fortunate enough to have never worn body armor, there are two basic types: flexible and plates.

Generally, flexible body armor is made of Kevlar, Spectra or other manmade fibers. It’s light and concealable, but it will – generally – only stop handgun and other low velocity rounds. I wore it for 10 years when I had a badge in my billfold. It’s hot and uncomfortable, but it’s better than taking a round.

Plates – generally – will offer more protection, including rifle rounds, but they are bulkier, heavier and much more difficult to conceal. There are two basic types of plates: ceramic/composite and steel.

The best plates – the ones used by our high-speed guys – are made out of real sciency and secret composites. They can be super lightweight, but super expensive. Steel plates are far less expensive, but much heavier. This leads us to the one truism of body armor: the lighter the plates, the lighter your wallet will become.

Soft body armor carriers must be rugged and well made, because they need to be washed often or they will stink – bad. Plate carriers come in all shapes and sizes. Most allow the user to add pouches for mags and other gear.

For this story, since I wanted to keep the price under $200, I knew I would be running steel plates.

A few weeks of searching online and talking to a lot of vendors eventually led me to Tactical Scorpion Gear – a body armor manufacturer based in Goldsboro, North Carolina. Tactical Scorpion makes soft and hard body armor, which includes AR500 steel and polyethylene plates, and they make their own carriers. Because they’re a manufacturer and a retailer, their products are less expensive than other vendors. I found their staff to be incredibly knowledgeable and very helpful. Since they make it, they know more about their products than your average retailer. 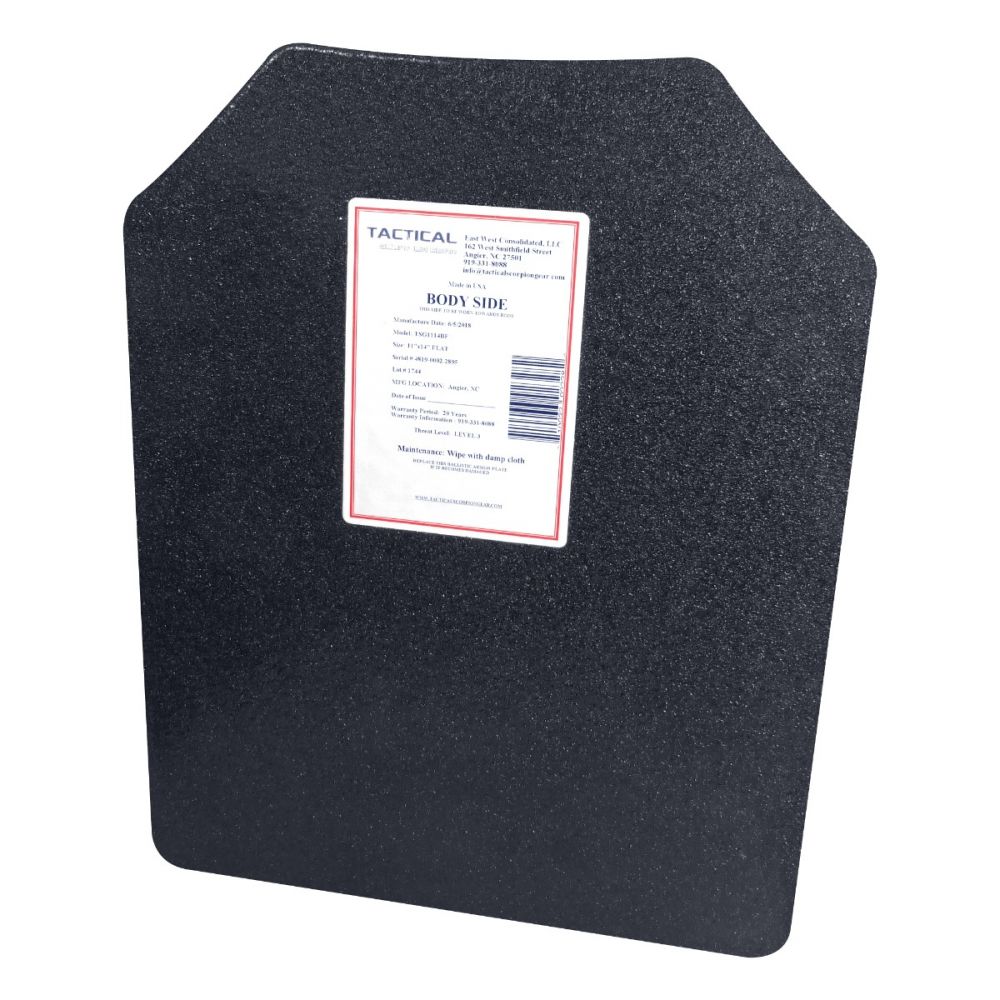 Tactical Scorpion designs their own carriers too. The Wildcat carrier has a good amount of mesh to help with cooling, and the seams are double stitched. They use military grade ripstop nylon for all construction, in addition to heavy duty clips and straps. The plates are retained by both Velcro and snaps. The Wildcat ships with a Molle three-pocket mag pouch on front and an accessory pouch on the back panel, both of which I replaced with my own gear.

Is this rig ready for long-term use or extended wear? Probably not. At around 20 pounds it is much heavier than other options. Does it meet my needs – something I’ll only use if the balloon goes up or The Bad Man comes calling? Absolutely.

The Wildcat rig fits well, doesn’t limit my movements and is fully compatible with my war belt. To sum, it is perfect for my purposes and the price is fantastic.

NOTE: Tactical Scorpion Gear offered Armed American News readers a special deal. Use the product code AAN21 and they will give you 15% off your next purchase. That, too, is a great deal. 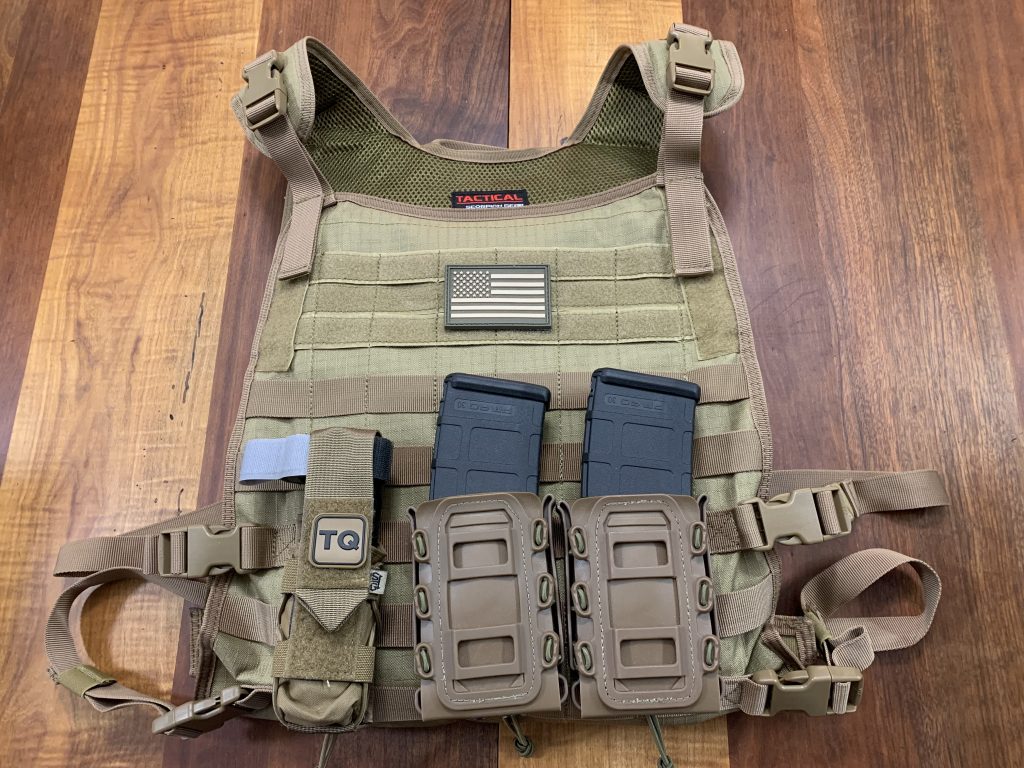