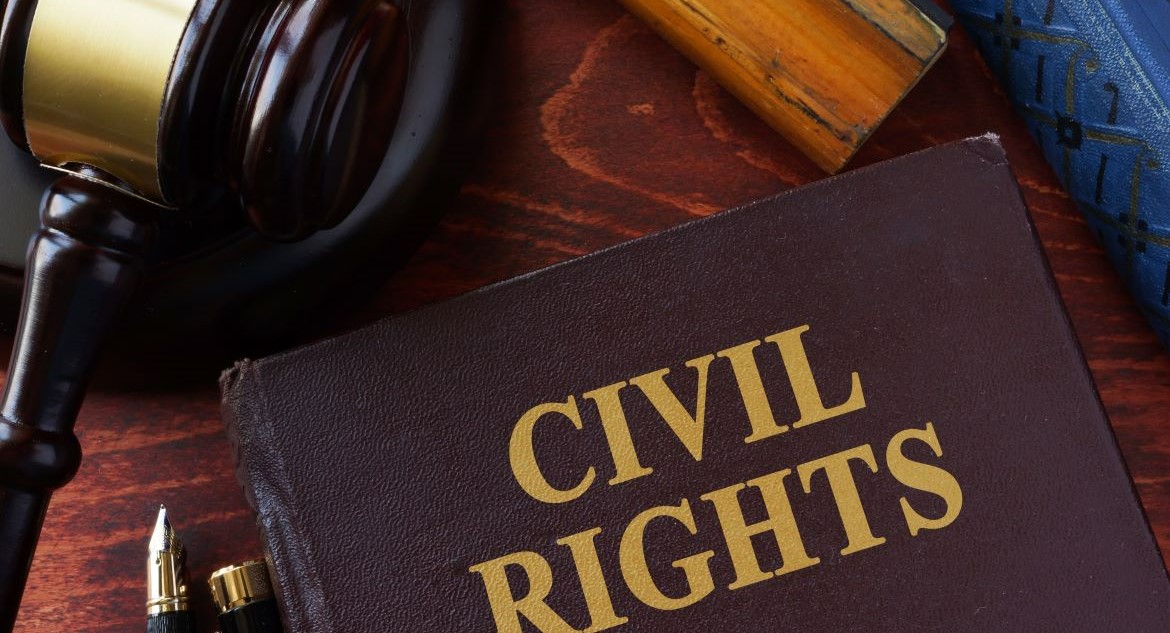 While most Americans were spending time with family this Memorial Day weekend commemorating those who gave their lives in defense of this great country, a growing list of politicians and members of the gun-ban industry – aided and abetted by their friends in the legacy media – were busy conspiring how to best strip away the very rights so many brave men and women died to defend.

These public officials have desecrated the memory of 19 young children and two brave teachers by turning their senseless murders into a tool to force politicians on both sides of the aisle to do something – and the something they have in mind will further erode our civil rights. By Tuesday morning, they had successfully hijacked the narrative by focusing the public’s attention on the gun and the gunmaker, not the gunman, as if the weapon had a mind of its own and wielded itself.

Rather than placing the blame where it belongs, on the madman and the despicable police response that helped facilitate his killings, the politicians, gun banners and their lapdogs in the legacy media would have you believe that more laws would have prevented this senseless tragedy, as if laws prohibiting murder were not stringent enough, and that we need to do something, which always results in them gaining more political power at the cost of our civil rights.

We have seen this do something strategy many times before. They use it because it works. It worked in Florida after another senseless mass murder. It resulted in the Parkland Bill – the most sweeping piece of anti-gun legislation every seen in the Sunshine State, which was signed by a Republican governor who had previously signed more pro-gun bills into law in just one term in office than any other governor had in two. The law is still violating the civil rights of Floridians across the state by denying due process through its Red Flag component and by stripping 18-20-year-olds of their right to keep and bear arms. The most important thing the Parkland Bill taught us was that we cannot trust any politician, regardless of how Second Amendment friendly they have behaved in the past.

Sadly, by forcing the public to focus on the gun itself, the real culprits are escaping scrutiny. The deranged madman – may he rot in hell – could not possibly have taken so many innocent lives were it not for the inexplicable actions of a senior Uvalde police official, who prevented tactical teams from doing their job, in this case breaching the classroom door and shooting the madman in the face. While the Department of Justice is conducting an after-action review at the behest of the Uvalde mayor, which will likely hold this idiotic police official accountable, the DOJ review will take months. We need accountability now, so nothing like this can ever happen again. Similarly, tactical team commanders across the country need to know that if they’re ever ordered to stand down and wait while children are being murdered, they can butt-stroke whoever is stupid enough to issue such an obviously illegal order, make entry, shoot the bad guy in the face and the public will have their backs. In fact, their actions will be celebrated.

All of the post-Uvalde blood-dancing – from the White House down to the local level – has stopped any real discussion on how another mass murder can be prevented from happening at yet another school. The Biden-Harris administration would rather fix the blame on an inanimate object than fix the problem, because if the problem is fixed, they cannot exploit it in the future. They would rather infringe upon our civil rights than discuss strategies that can work, such as Florida’s School Guardian program, which put highly trained security officers into public schools, whose sole purpose is shooting anyone who tries to harm their kids. Some school districts allow teachers and staff to serve as guardians in addition to their other duties. Regardless, they all stand ready to meet deadly force with deadly force. The Guardian program was the only component of the Parkland bill that made sense.

There is no doubt that the media will continue to exploit this tragedy, but don’t buy into their narrative. Neither the gun nor the gun maker or any gun group is responsible for this tragedy, despite the zany rhetoric Joe Biden has been pre-programmed to read off of his teleprompter. Your civil rights should be as inviolate now as they were before, but it is clear it will require even more vigilance to keep them safeguarded, because the politicians, the gun banners and the media have become experts in applying their do something pressure.

Pray for the victims’ and remain vigilant, friends.