Cassie Carli was last seen March 27 in the parking lot of a restaurant in Navarre, Florida meeting with Marcus Spanevelo, her boyfriend and the father of her 4-year-old daughter. Carli’s body was found Saturday in a barn in Alabama, buried in a shallow grave.

Investigators arrested Spanevelo Saturday during a traffic stop in Lebanon, Tennessee. He refused to cooperate with investigators and was charged initially with tampering with evidence and lying about a missing person. More serious charges are likely. Spanevelo, 34, has ties to the farm where Carli’s body was found, investigators said. He is currently fighting extradition back to Florida.

During the weeks preceding her murder, Carli, 37, expressed concern about her personal safety, her family said. She was afraid of Spanevelo and likely sensed something was wrong. She planned to apply for a Florida Concealed Weapon and Firearm License.

“She had talked to me a week before the disappearance about, you know, ‘Marcus has been pretty cool lately, but I still think I’m gonna go ahead and get that concealed permit,’” her sister Raeann Carli, 32, told FOX News.

Raeann Carli wasn’t sure whether her sister had started the CWFL process. “She may have just picked up the paperwork.” 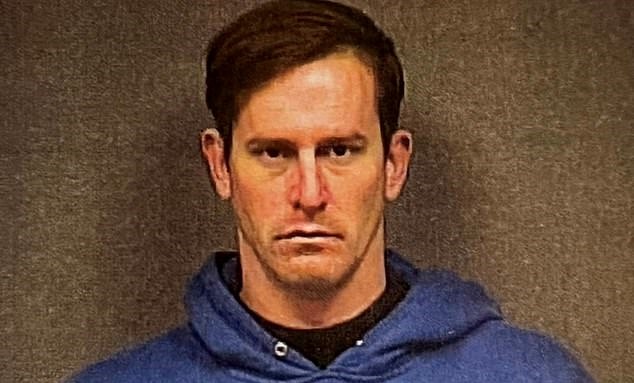 Millions of people have obtained Florida CWFLs. It’s an incredibly successful program, but it can take time – months or more – time Carli did not have.

During a special session later this month, Florida’s legislature may consider a more progressive alternative – constitutional carry – which would allow law-abiding Floridians to carry concealed firearms without having to undergo the lengthy CWFL process. Constitutional carry levels the playing field. Carli could have armed herself immediately, rather than waiting for a CWFL to arrive in the mail. So far, 24 states have passed constitutional carry. Georgia will soon become the 25th.

As the special legislative session draws near, I hope our elected officials will think about Carli and about her 4-year-old daughter, who must now grow up without a loving mom. The ability for potential victims to legally arm themselves is far more important than any politician’s feelings, bruised ego or personality conflicts. Constitutional carry could have leveled the playing field for Carli. It could have saved her life. We could be burying her assailant rather than a loving mom.