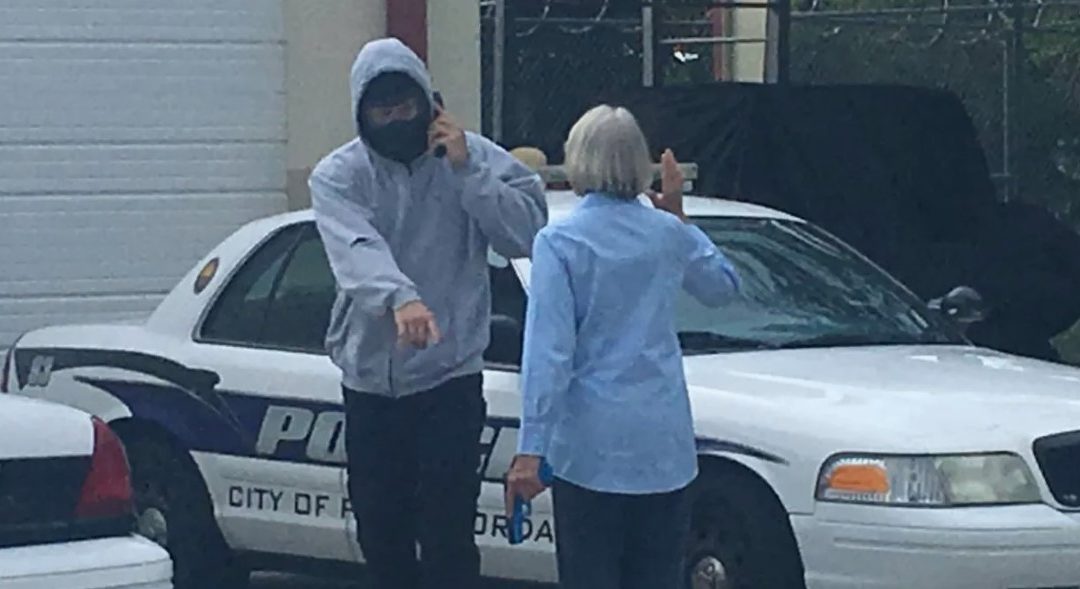 What were supposed to be blanks, weren’t. Coel had loaded wadcutters into his personal weapon. He could not tell the difference between blanks and live rounds.

Two rounds struck Knowlton – one hit her elbow and the other perforated her aorta. She fell to the ground mortally wounded while her husband of 55 years, Gary Knowlton, watched from just a few feet away. Mary later died at the hospital.

Knowlton and 30 other Chamber of Commerce members had been invited by Punta Gorda Police to attend a one-day citizens police academy. Knowlton and Coel were role playing. She was acting as a police officer while Coel played a bad guy.

The August 2016 killing stunned the nation – especially firearm instructors – none of whom believed that a modern law enforcement agency would be so reckless as to use a real weapon in a training scenario to shoot what they thought were blanks at someone. “Why did they use a real gun?” the trainers collectively asked. Coel’s actions, which the department officially sanctioned, violated all of the basic rules of firearm safety.

Coel wasn’t fired until a year after he killed Knowlton.

In 2017, while his case was moving slowly through the legal system, Coel sued the city for denying him a disability pension. He claimed he suffered PTSD as a result of the killing and was later awarded more than $12,000 in compensation.

In October 2019, as part of a no-jail plea deal, Coel pleaded no-contest to Second-Degree Manslaughter and was sentenced to 10 years of probation. He could have been sentenced to 15 years in prison.

Knowlton’s husband Gary, who has since died, later accepted a $2 million payment from the City’s insurance fund, but the city did not admit any guilt or responsibility when they issued the payment.

After serving just one-quarter of his sentence, Coel now wants his probation terminated.

There will be a hearing July 25 before Lee County Circuit Court Judge Margaret Steinbeck, to determine whether Coel’s probation will end early. Steinbeck is the same judge who sentenced Coel to probation rather than prison.

According to court documents, Coel has obtained a law degree since the killing, but any state bar association will likely deny him membership because of his status as a probationer.

“Not a day passes where Mr. Coel does not think about the effect his actions had on others, including the Knowlton family, the City of Punta Gorda, and the lives of those who know and love him,” Coel’s motion states. “Mr. Coel respectfully requests this Court grant his Motion for Early Termination. Granting the instant Motion will give Mr. Coel the best opportunity to be accepted into his chosen profession, allowing him to better himself, his community, and the legal profession, using his past to better the future.”

“Lee Coel has never directly apologized to the family, nor has he paid any form of restitution. At no point did anyone from the State Attorney’s office contact Gary or his sons to instruct them concerning their rights and responsibilities as victims,” a family spokesperson said in a statement. “Both sons were close to their mother and suffered severe mental anguish and incurred substantial medical expenses. On Monday, Lee Coel may be released from probation. Odds are he will seek to seal as much of the record as is possible, then later have it expunged. Meanwhile he shifts positions from possessing the power of an officer of the law to the power of an officer of the court.”