According to the State Department’s fact sheet, Biden’s order states that “the United States will impose a second round of sanctions on the Russian Federation over its use of a ‘Novichok’ nerve agent in the August 2020 poisoning of Russian opposition figure Aleksey Navalny.”

“New sanctions imposed today under the CBW Act include: Restrictions on the permanent imports of certain Russian firearms. New and pending permit applications for the permanent importation of firearms and ammunition manufactured or located in Russia will be subject to a policy of denial,” the order states. 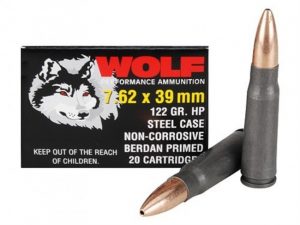 While US gun owners are suffering through one of the worst ammunition shortages in recent memory, Biden’s executive order will shut off supplies of popular Russian ammunition such as Wolf, Bernaul, TulAmmo, Golden Bear and more.

There is no doubt Biden’s move will exacerbate the already scarce ammunition supply, thus making it more difficult for American gun owners. 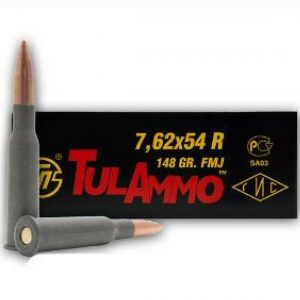 Biden’s executive order takes effect early next month, and will last one year, or until a new president rescinds the order.

According to the Fact Sheet: “These latest sanctions on Russia pursuant to the CBW Act will take effect upon the publication of a Federal Register notice expected on September 7, 2021, and they will remain in place for a minimum of 12 months. The sanctions can only be lifted after a 12-month period if the Executive Branch determines and certifies to Congress that Russia has met several conditions described in the CBW Act, 22 U.S.C. 5605(c), including (1) providing reliable assurances that it will not use chemical weapons in violation of international law, (2) it is not making preparations to use chemical weapons in the future, (3) it is willing to allow international inspectors to verify those assurances, and (4) it is making restitution to Mr. Navalny.” 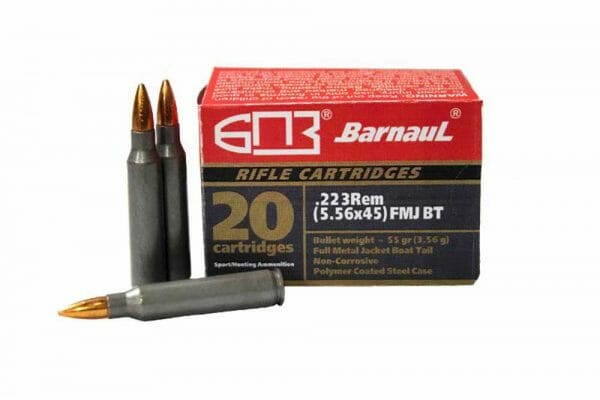