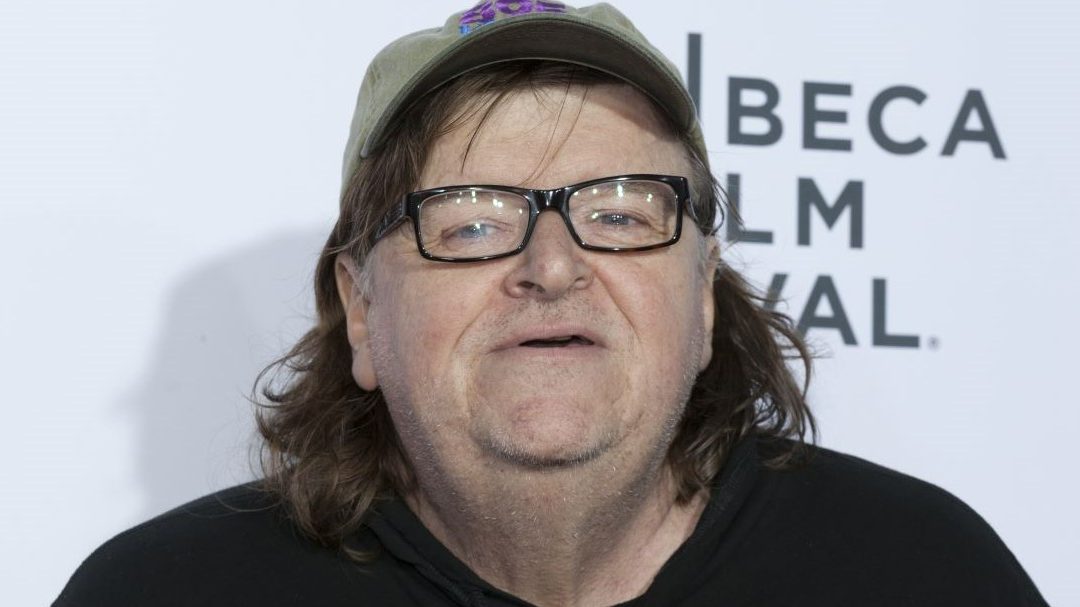 Rabid Leftist and anti-gunner Michael Moore on Monday released a “proposal to repeal and replace the 2nd Amendment.” Americans have an “inalienable right of a free people to be kept safe from gun violence,” Moore wrote in his proposal he dubbed “the 28th Amendment.”

Moore wants to see a registration and licensing system for hunters and gun ranges. He also wants law-abiding gun owners to prove they have a “special need for personal protection,” a reference to CCW permits.

Interestingly enough, the documentarian also advocated for a different background check process. On top of the traditional NICS check, Moore wants a month-long waiting period while gun owners undergo a “strict vetting process.” Gun owners would need “the written and confidential approval of family members, spouses and ex-spouses and/or partners and ex-partners, co-workers and neighbors” before they purchase a firearm.

Taking Aim at the Law-abiding

The documentarian wants to limit who can own a firearm based on their age. According to his proposal, the minimum age to own a gun would be 25 years old.

Although gun owners are law-abiding citizens, Moore wants everyone to obtain a firearms license. He would require a “renewal and review” of said license on an “annual basis.”

One of the craziest aspects of Moore’s “29th Amendment” proposal is his ideal ban on “approved firearms for civilian use, including weapons in the future that are not yet invented.”

He outlined a list of guns he would outright ban:

• All guns made of plastic or any homemade equipment and machinery or a 3D printer that can make a gun or weapon that can take a human life.

If you’re someone that already owns these types of firearms, you would almost instantly become a criminal under this proposal.

Persons already owning any of the above banned firearms, and who do not fall into the legal groups of restricted firearms owners, will have one month from the ratification of this Amendment to turn in their firearms for destruction by local law enforcement. These local authorities may organize a gun buy-back program to assist in this effort.

The Takeaway From Moore’s Attacks on Gun Owners

Moore’s anti-gun proposal’s riddled with unconstitutional elements, which I pointed out on Twitter.

A gun registry is illegal for a reason. It has the ability to lead to gun confiscation, something Moore clearly indicated he’s in favor of.

In the Bruen case, SCOTUS said Americans don’t have to prove they have a “special need” to carry a firearm for self-protection. Where the hell was Michael Moore?

He wants to limit who can own a firearm by upping the age requirement to 25. What makes 25 better than 21 or 18? Talk about an arbitrary number.

Then again, it’s hard to take the guy seriously when he comes up with a so-called “bill” that interchanges full-auto and semi-auto as if they’re the same thing.

This, folks, is how the anti-gun Left rams through their delusional gun control agenda. They lack nuance, clarity, and even basic firearms knowledge. And we all know that makes a difference when you’re talking about what’s legal vs. illegal.