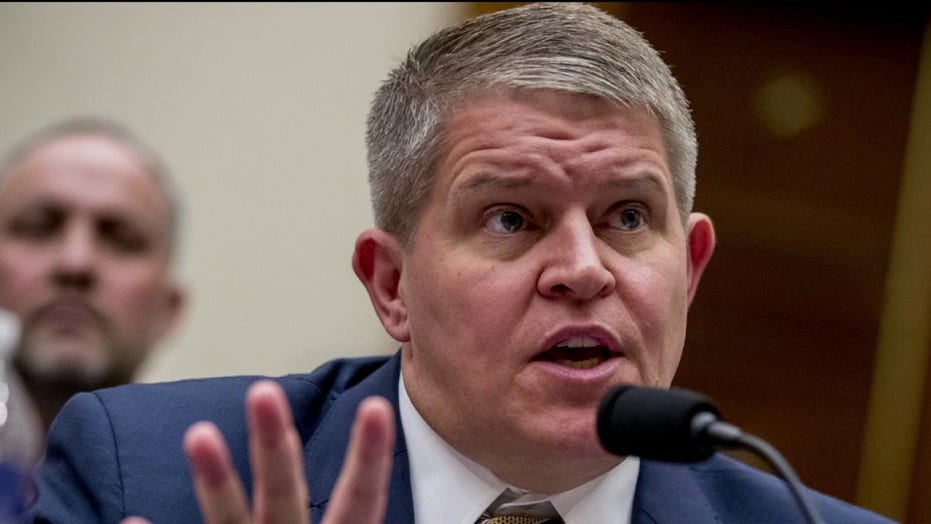 “The National Sheriffs’ Association (NSA) is proud to represent the more than 3,080 men and woman around the country who have been elected to serve as Sheriff of their county. With these men and women in mind, NSA writes to you regarding the nomination of Mr. David Chipman to lead the Bureau of Alcohol, Tobacco, Firearms and Explosives (ATF). Unfortunately, it is after much deliberation that NSA must oppose this nomination,” NSA executive director and CEO Jonathan F. Thompson wrote in the letter.

The NSA leadership met with Chipman, Thompson pointed out, adding that “while we appreciate his years of service as a law enforcement officer at ATF, the nature of the nominee’s activism after leaving the agency is of great concern to us.”

“Sheriffs, as guardians of their communities, strive to keep those communities safe; the nominee’s stance on the Second  amendment is, we believe, counterproductive to that responsibility,” Thompson wrote.

He described the contrast between Chipman’s “myopic” views on firearms and the discernment needed to lead the ATF as “troubling.”

“ATF requires leadership that considers the perspectives of law enforcement and approaches complexities without preconceived solutions. We do not believe the nominee is that leader,” Thompson wrote.

Chipman has received support from two law enforcement organizations, but both represent chiefs of police who are appointed by city officials, as opposed to county sheriffs, who are elected to office by the public.