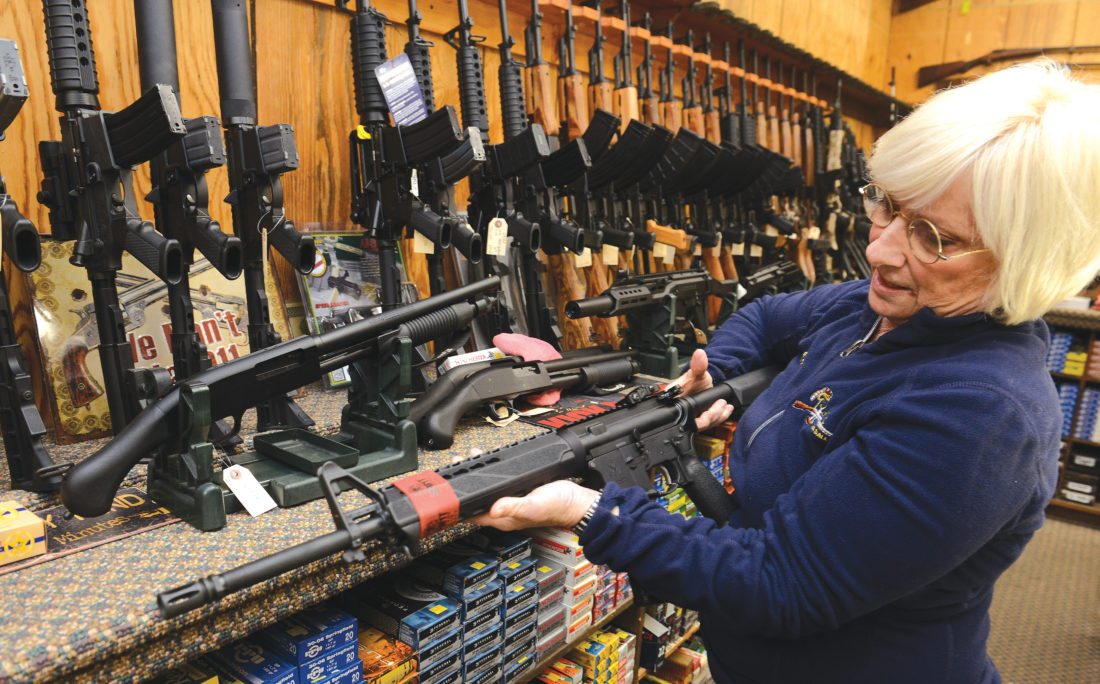 “Criminals targeting firearm retailers to steal guns are on notice. Congress will not tolerate criminals who victimize these lawful businesses to further prey upon and threaten communities,” said Lawrence G. Keane, NSSF Senior Vice President and General Counsel. “Senator Graham has been a staunch advocate of holding criminals accountable for their misdeeds and protecting firearm retailers. This legislation does both and is the sort of bill our nation needs to make our communities safer. We thank Senator Graham and the 20 senators who joined to bring this much-needed legislation that tells criminals that Congress and the firearm industry will hold those committing crime responsible for their reprehensible actions.”

The Federal Firearms Licensee (FFL) Protection Act builds on the efforts NSSF has taken to address robbery and burglary of firearms through the partnership with Bureau of Alcohol, Tobacco, Firearms and Explosives (ATF) on Operation Secure Store®. As part of Operation Secure Store, NSSF matches ATF reward offers for information regarding these crimes that leads to the arrest and conviction of the criminals responsible and recovery of the stolen firearms. Additionally, NSSF helps educate firearm retailers on steps they can take to reduce the chance guns will be stolen from them during a burglary or robbery, and in cooperation with ATF, conducts retailer store security seminars, assists retailers with store security audits of their premises and endorses and promotes the use of security products like smash resistant display cases.

NSSF has been advocating for decades for programs and policies that ensure firearms remain beyond the reach of those who should never possess them, including criminals that are already prohibited individuals. The firearm industry leads the way through the Real Solutions. Safer Communities® campaign.f

Bipartisan companion legislation was introduced in the U.S. House of Representatives by U.S. Rep. Connor Lamb (D-Pa.) as H.R.3252.

About NSSF
NSSF is the trade association for the firearm industry. Its mission is to promote, protect and preserve hunting and the shooting sports. Formed in 1961, NSSF has a membership of thousands of manufacturers, distributors, firearm retailers, shooting ranges, sportsmen’s organizations and publishers nationwide. For more information, visit nssf.org.