Lane Elkins wants to create a community – a national community of likeminded gun enthusiasts who can share information, help each other out and, most importantly, save money on guns, ammunition and accessories.

That’s the real reason why he created CheapGunClub.com – a buyers’ club and concierge service for guns based in Sarasota, Florida but shipping nationally.

“Our goal in creating Cheap Gun Club is to generate a community of firearm enthusiasts that will provide previously unheard-of purchasing power. Club members trust that their firearm or ammunition purchase is the lowest possible price in our market,” he says. “CheapGunClub.com is a members-only club with deep discounts as well as monthly bonuses and giveaways. We will give away a firearm or ammunition to a member every month! Giveaways will grow as our membership expands.”

Elkins watched in disgust as more than a few smaller stores and large retailers “ripped off” people during the start of the pandemic.

“I couldn’t believe people were willing to pay those prices. I had a few friends who were taken, badly,” he said. “That’s when I started developing the membership-club concept. I cannot blame people for charging a lot if people are willing to pay, and I too want to make money, but I want to give customers an excellent deal, one where they know they’re paying a fair price.”

Said Elkins: “I want to do something on a national scale, to show people there is a better way to purchase firearms.” 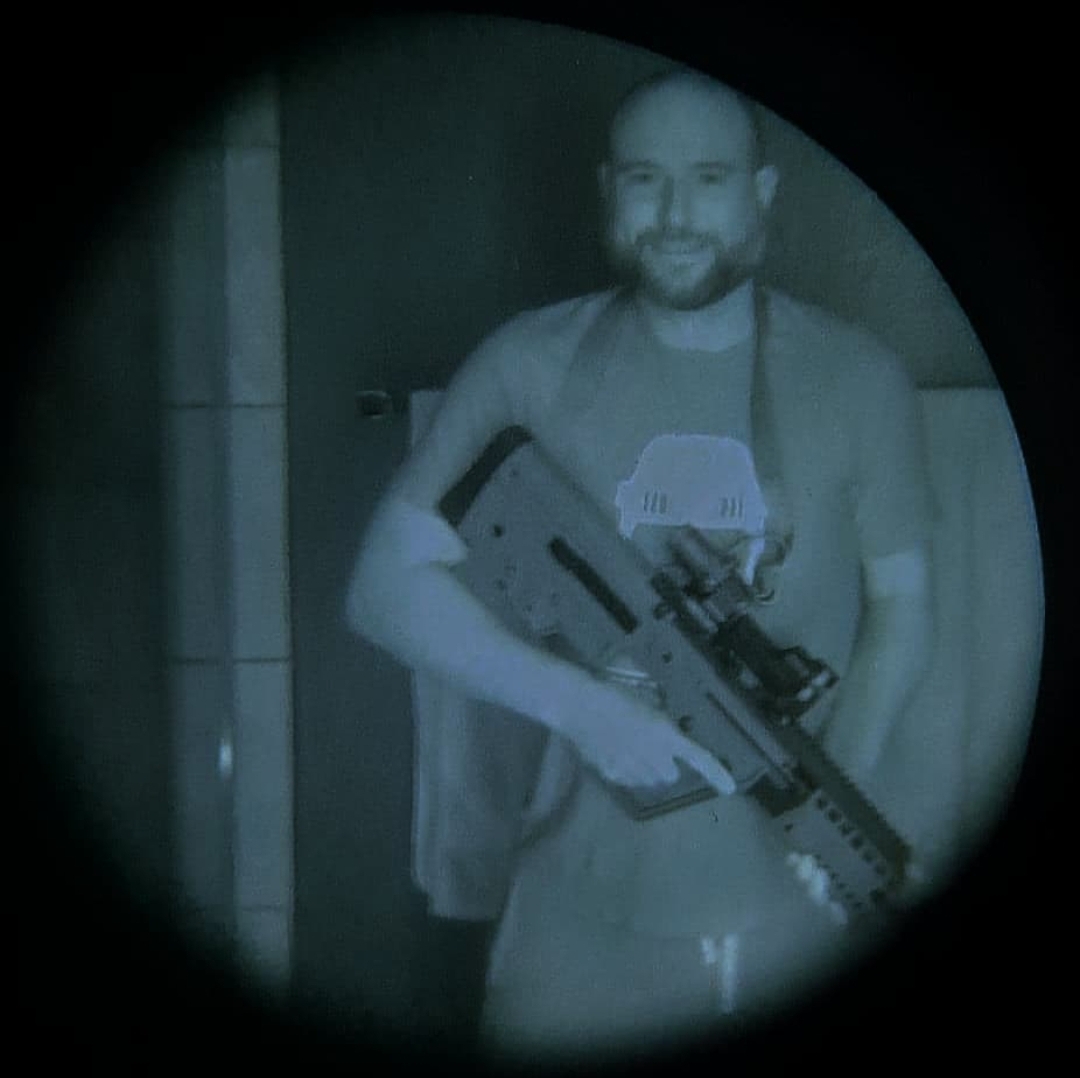 “We want our members to communicate with each other, and with me, and trust our prices,” Elkins said. “We believe the $9.99 is very reasonable, and it shouldn’t be the end of the world for anyone.”

His website officially launched in August, which was fairly slow, but by December the site started to take off.

And here’s the most important point: The more members, the bigger the savings become, for everyone.

“I put all of the membership fees back into the business to make it bigger and better,” he said. “The more members we get, the lower the prices will go and the greater the variety of items we can stock. In other words, the more members, the better the membership will be.” 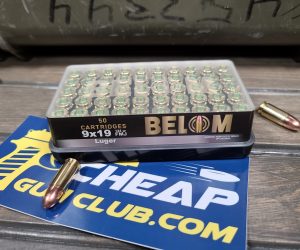 Other specials are as good or better.

His selection of sights, lights and accessories can fit any budget or purpose.

When it comes to guns, ammunition and magazines, Elkins has to abide by local and state laws – think California – but he can still ship other items that are hard to get in non-free states.

“When we were forming the club, we wanted to give access to people who can’t find stuff easily, especially in the locked-down states and those that aren’t gun friendly,” he said.

Elkins offers another thing that other sites don’t – access – he’s available for questions and comments.

He is always available for his members. 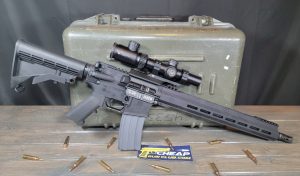