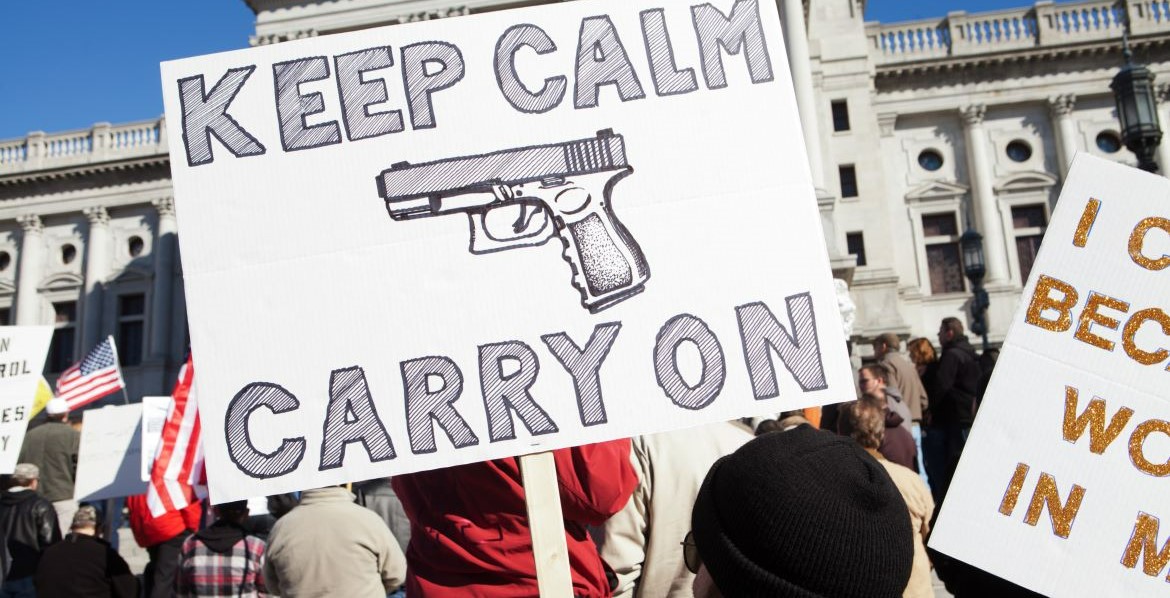 The nonprofit research institute Just Facts dug into the United States’ murder rates in 2021. According to the study, one in 179 Americans will be murdered over their lifetime if last year’s crime rates continue, reaffirming the importance of carrying concealed.

“That means if you’re in the United States, you live here, you’re born and you spend your life here, your odds of your life ending by murder are one in 179 over your life. Not over a year or any other timeframe,” Just Facts’ president and co-founder Jim Agresti told Fox News Digital. “It’s just somebody’s gonna murder you before you die of natural causes, an accident, suicide, whatever it may be.”

The Challenge Behind the Data

Just Facts had to dig into the true murder rates because the FBI’s data is incomplete. The FBI claims the number of murders in 2021 was 14,677, but the “figure is accompanied by caveats that only 11,794 of 18,806 law enforcement agencies in the country actually reported the crime data.” That’s because there’s an overarching “decrease in participation from agencies.”

Agresti and his team aren’t the only ones to point out the issues with the FBI’s crime statistics. In fact, the Crime Prevention Research Center recently released a study indicating the FBI’s active shooting reports were off by as much as 45%. The FBI indicated concealed carriers stopped active shooters 4.4% of the time, but that number is at least 34.4%. That number ballooned to 49% in 2021. The reason? The FBI fails to include all of the cases, and they’re not making an effort to correct i.

Regardless of what the true murder and crime rates are, one thing is for sure: crime is on the rise. We saw it during the “summer of love” in 2020 in Kenosha, Lancaster, and other small towns across the country.

With Joe Biden and the Democrats pushing their soft-on-crime policies, it’s highly unlikely we’re going to see a dip in crime statistics. This just reinforces what we’ve been saying: it’s now more important for law-abiding Americans to arm themselves, train, and carry concealed wherever they go.