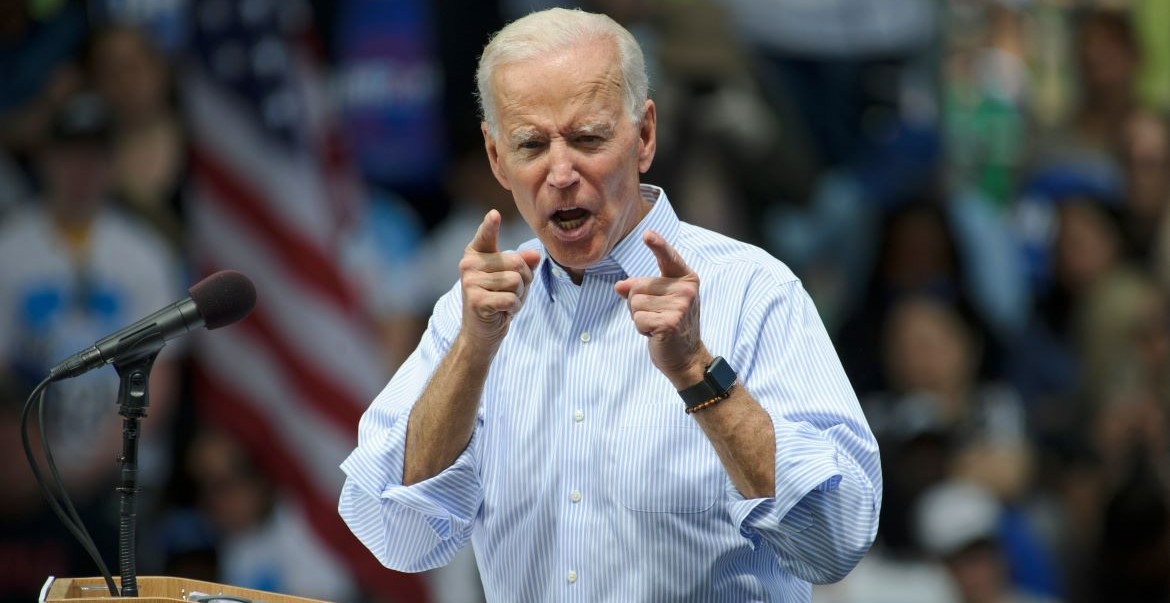 Editor’s Note: This just in from NRA Public Affairs:
The NRA is made up of millions of law-abiding men and women.  We are parents, grandparents, brothers and sisters, whose hearts break every time a crime is committed or a tragedy occurs.  We grieve with all of America, regardless of party or political affiliation because these are human tragedies, not political opportunities.
The National Rifle Association of America supports substantive policies and real solutions that will make a difference.  Policies that will not only address these tragic and evil acts that dominate the headlines, but also the catastrophic loss of life that happens too often as a direct consequence of the current crime epidemic that plagues our nation.
The NRA has long supported securing our schools so that our teachers and children will be safe.  We support strict enforcement of all our nation’s laws that target violent criminals.  We support prosecution and punishment of criminals who break these laws.  Indeed, the NRA supports the arrest, prosecution and punishment of any violent criminal or other dangerous prohibited person who tries to purchase or possess a firearm.
We support fully funding law-enforcement agencies.  And, we wholeheartedly support the right of any law-abiding American to defend themselves and their loved ones.  Even though it’s rarely reported, more than a million law-abiding Americans use firearms in self defense every year – most without ever firing a shot.
What we don’t support are senseless policies, like no-cash bail, that create a revolving door justice system that only endangers good citizens.  And, we will fight any proposal that will disarm law-abiding Americans.
And, America does have a critical mental health crisis. Many are sick, too few people are able to recognize their illness, and even less get help.  The sad reality is there are too few resources for those who need it.  Over the last 60 years, the number of beds available at psychiatric hospitals in America has dropped by 96 percent<https://www.treatmentadvocacycenter.org/evidence-and-research/learn-more-about/3696>. In 1955, there were an estimated 340 beds per 100,000 people with mental health illnesses.  In 2016, that number fell to 11.7 beds per 100,000 people. We must find a way to reach these people before they hurt themselves or others. And, we must fund places for these people to find refuge and treatment.
But, instead of acting on functional measures and real solutions that when implemented will reduce crime and will help those with dangerous behavioral health issues, all that the President repeatedly proposes will only infringe on the rights of those law-abiding who have never, and will never, commit a crime.  This isn’t a real solution, it isn’t true leadership, and it isn’t what America needs.
And, that’s a shame.