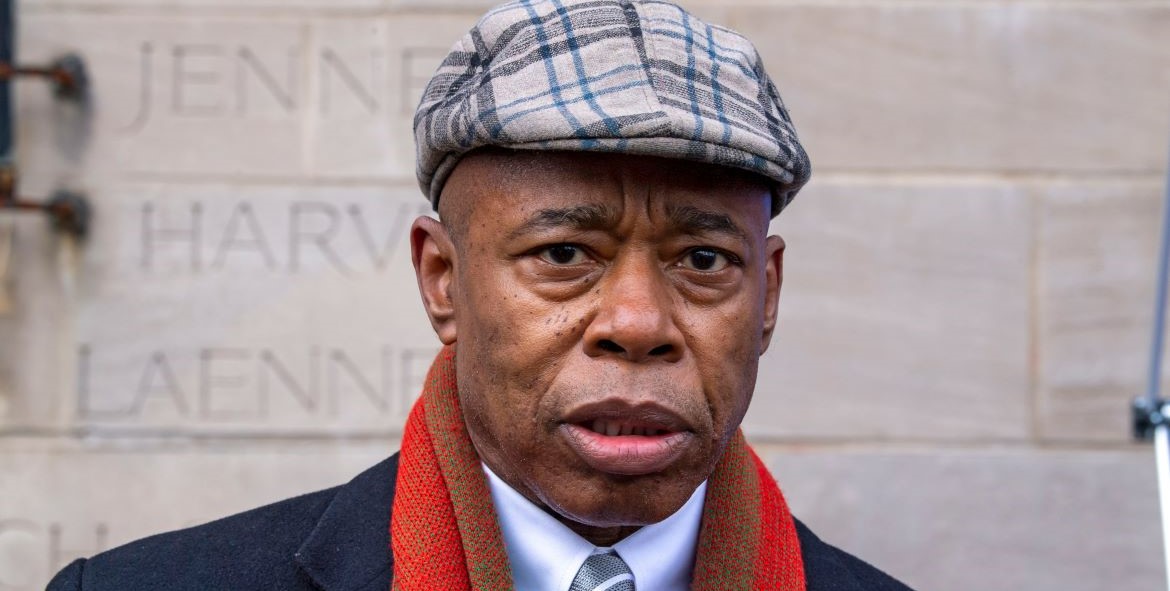 New York City Mayor Eric Adams (D) on Tuesday signed a bill declaring Times Square as a “sensitive location,” which ultimately turns it into a “gun-free zone.” The goal of the legislation is to prevent law-abiding Americans from carrying concealed in the heart of the city.

“Today, we enshrine in law that Times Square is a gun-free zone. Licensed gun carriers and others may not enter this area with a gun unless otherwise specifically authorized by law, but we’re not stopping here,” Adams said during a press conference, the New York Post reported. “We will not allow them to live in fear or distrust that someone is walking around with a gun ready to harm them.”

According to CBS New York, Adams’ declaration creates a triangle where Americans are prohibited from carrying concealed: from 40th St. to 53 St. between Sixth Ave. and Eight Ave. as well as 40th St. to 48th St. between 8th Ave. and 9th Ave.

Adams’ move comes days after Federal Judge Glenn Suddaby issued an injunction against the state’s new gun licenses law that went into effect on Sept 1. One of the concerns Suddaby had about the new law was the ban on firearms in public and private locations, including Times Square.

“Simply stated, instead of moving toward becoming a shall-issue jurisdiction, New York State has further entrenched itself as a shall-not-issue jurisdiction,” the judge wrote. “And, by doing so, it has further reduced a first-class constitutional right to bear arms in public for self defense … into a mere request.”

“Based on the historical analogues located thus far, it does not appear permissible for New York State to restrict concealed carry,” Suddaby wrote.