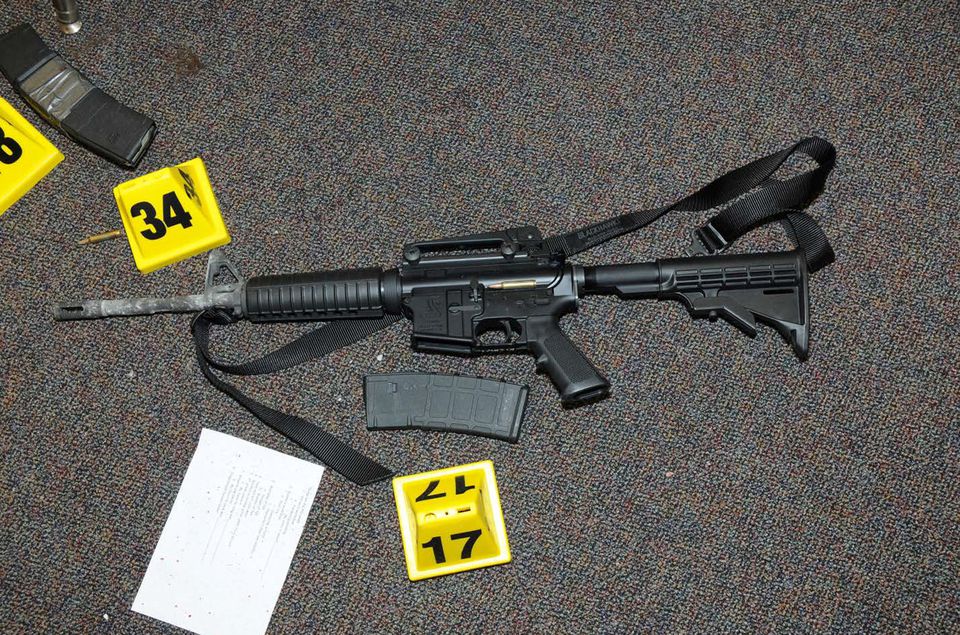 This just in from Reuters: Remington has offered to pay $33 million to nine families to settle lawsuits that allege their marketing contributed to the 2012 Sandy Hook school shooting that killed 26 people.

“The proposed settlements would provide $3.66 million to relatives of each victim, subject to approval by the federal judge overseeing Remington’s bankruptcy case in Alabama,” the wire service reported.

In a previous court filing, lawyers for the families estimated that the wrongful-death and punitive damages could exceed $1 billion.

“Since this case was filed in 2014, the families’ focus has been on preventing the next Sandy Hook,” an attorney for the families said in a statement. “An important part of that goal has been showing banks and insurers that companies that sell assault weapons to civilians are fraught with financial risk.”

Adam Lanza, who used a Remington Bushmaster rifle,  shot and killed 20 students and six adults after shooting his mother to death. Lanza killed himself when he heard sirens approaching.