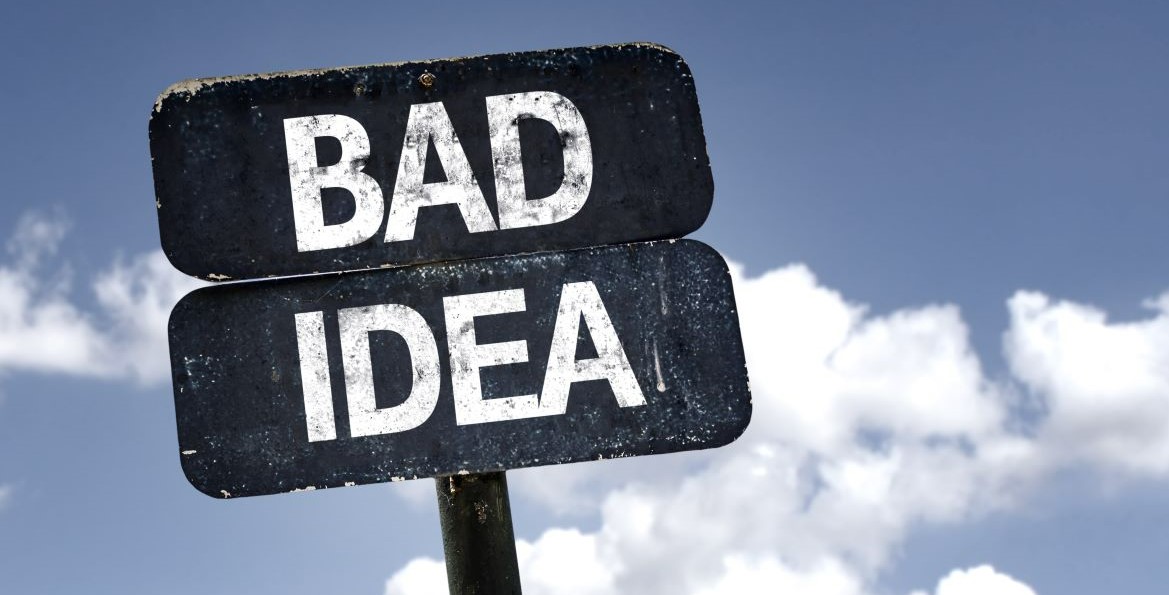 BELLEVUE, WA – The Second Amendment Foundation has cautioned the mayor of Redwood City, Calif., against continuing a moratorium on allowing firearms retail sales within its jurisdiction, which could result in litigation against the city on Second Amendment grounds.

The city has adopted an “Urgency Ordinance” which placed a moratorium on firearms dealers from opening businesses within the city. Extensions on the moratorium, if voted for, may last for up to two years.

In a letter to Redwood City Mayor Giselle Hale, SAF Executive Director Adam Kraut notes, “By indefinitely preventing any firearms or ammunition retailers from opening within the city, Redwood City has directly impeded its residents from acquiring the means to protect themselves and their families, as guaranteed by the Second Amendment.”

While Kraut acknowledges there are examples of permissible regulations “that may be imposed on firearm and ammunition retailers that would comport with the Constitution,” he also had words of warning to Mayor Hale and the city.

“SAF has a storied history of suing municipalities, states, and the federal government for Second Amendment violations,” Kraut wrote. “Should Redwood City continue to deprive its residents of the ability to acquire arms and ammunition through an indeterminate moratorium on firearms and ammunition retailers from opening a business, SAF will examine all legal remedies available to it, its members, and those who may be affected by the City’s flagrant disregard of its citizens’ constitutional rights. It is my hope that Redwood’s City Council will promptly take action to remedy this situation to avoid unnecessary litigation.”

SAF has been involved in dozens of legal actions against municipal and state-level gun regulations, including its landmark challenge of Chicago’s ban on handguns which resulted in the Supreme Court’s June 2010 ruling that nullified the ban and incorporated the Second Amendment to the states via the 14th Amendment. The victory opened the doors to many subsequent and successful challenges of state and local gun control laws.

The Second Amendment Foundation (www.saf.org) is the nation’s oldest and largest tax-exempt education, research, publishing and legal action group focusing on the Constitutional right and heritage to privately own and possess firearms.  Founded in 1974, The Foundation has grown to more than 720,000 members and supporters and conducts many programs designed to better inform the public about the consequences of gun control.