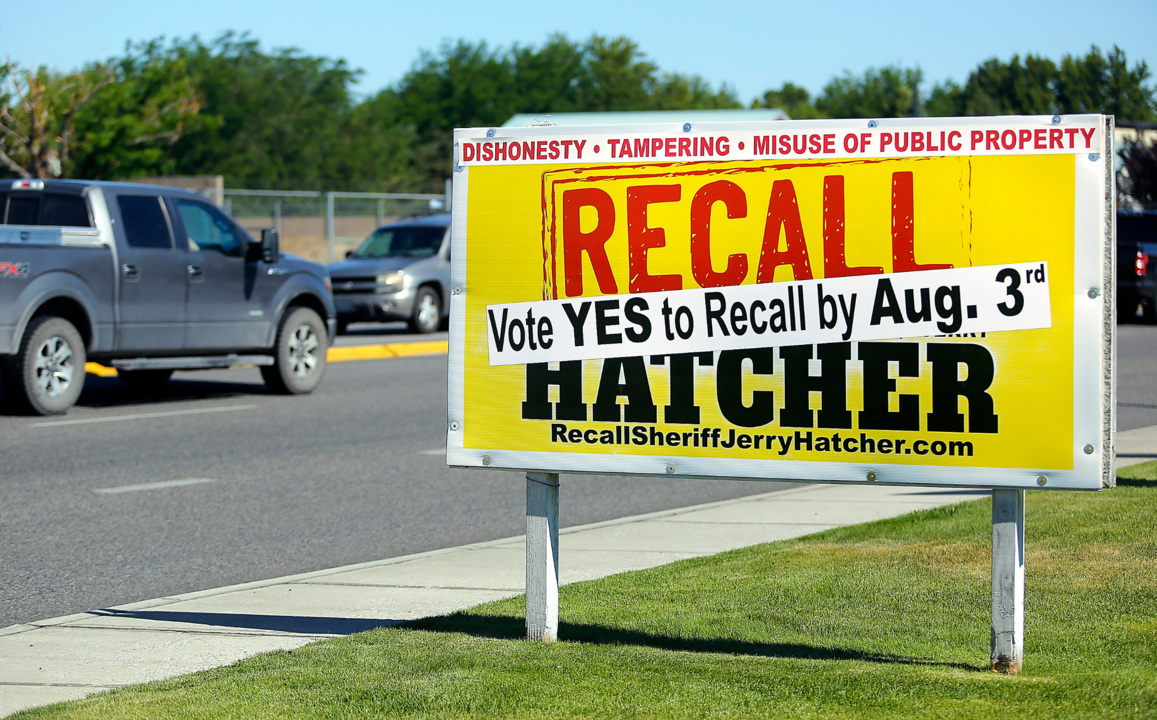 More than 75% of the voters in Benton County, Washington decided this week to recall Sheriff Jerry Hatcher. He now must vacate his office immediately.

▪ Illegally appropriated for his own use 14 cases of ammunition belonging to Benton County.

▪ Illegally tampered with physical evidence by directing the distribution of ammunition that was potential evidence of his own alleged unlawful acts.

▪ Interfered in an investigation into his conduct by acting to prevent witnesses from being interviewed.

▪ Violated county anti-discrimination policy by hindering an investigation into his conduct and retaliating against the complainant and witnesses to the investigation.

▪ Illegally intimidated public servants and witnesses in investigations into his conduct by raising false allegations of impropriety and threatening witnesses’ jobs.

▪ Illegally made false or misleading statements to law enforcement and the court regarding the number of firearms he needed to surrender pursuant to a court order.

▪ Illegally made false or misleading statements to public servants claiming that he had initiated a criminal investigation into his own conduct when he had not.

▪ Falsified a public record by placing a false date on an investigation request. 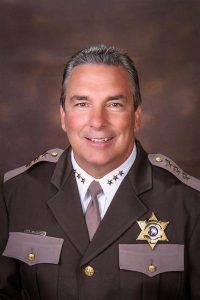 The ammunition was found after the sheriff’s estranged wife accused him of domestic violence, and local police responded to his home to seize his weapons.

Officers found 14 cases of department-owned ammunition in the Sheriff’s garage.

Hatcher denied any wrongdoing, and he vehemently denied battering his wife.

A subsequent audit by county officials found that the Sheriff’s Office considered ammunition a consumable, and it did not have proper policies in place that would have prevented employees, including the sheriff, from stockpiling ammo at home.

After the successful recall, the Committee to Recall Sheriff Jerry Hatcher issued a written statement.

“We recognize that it is not an easy decision to recall a sheriff, and it is not one that was taken lightly. We saw the evidence and came to the support of the deputies,” the committee’s post read.