The laugh-out-loud worst account of shooting an AR ever written — period! 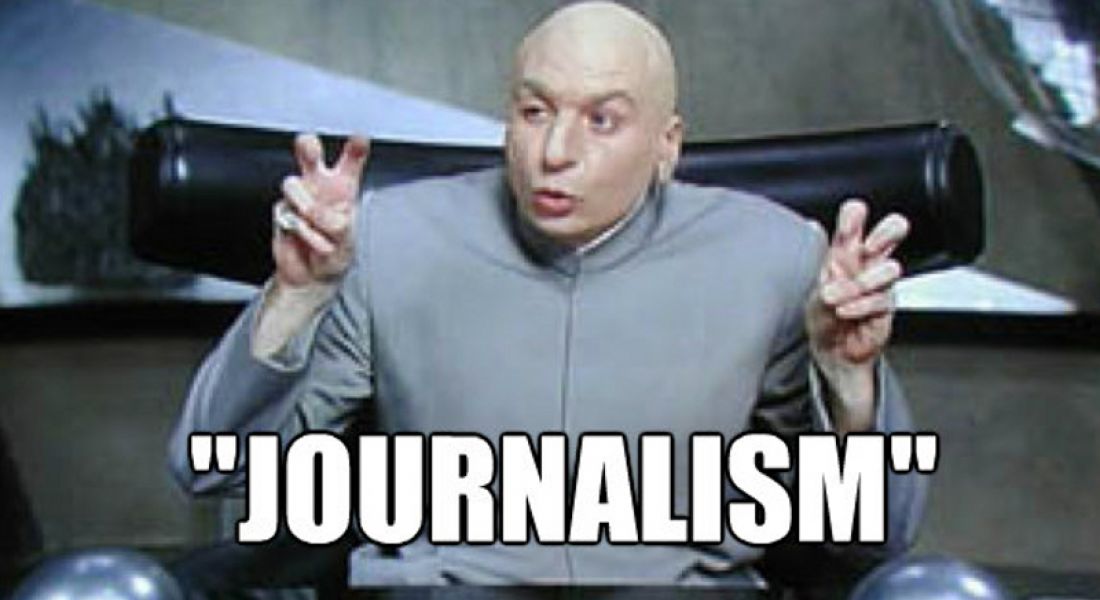 It should come as no surprise that most journalists have never fired a weapon. In fact, the majority of reporters and editors I worked with couldn’t articulate the difference between a rifle and a shotgun, or a revolver and a semi-auto. Therefore, when a reporter writes about their first time firing a gun, I don’t expect much at all. However, this latest gem from Seven Days: Vermont’s Independent Voice is so far over the top, it defies description.

It was written by Kevin McCallum, the political reporter at Seven Days who covers Vermont’s Statehouse and state government. It is so bad I’d never let Mr. McCallum near a weapon ever again. In fact, I’d remove all sharp objects from his desk and office.

It is without a doubt the funniest and worst first-person account of what it’s like to fire an AR I have ever read — period.

I will let you be the judge:

“While the pistol was manageable, even comfortable to hold and fire, the rifle was a different beast altogether. Everything about it — its weight, tactical scope and overall lethality — was downright intimidating.

The fact that the first magazine refused to click into place didn’t help either, further unnerving me. What if I just broke a $3,500 rifle? A fresh magazine worked just fine, though, and after loading it, I sent the target out to 15 yards.

When ready, I lined up the target in the cross hairs, pulled the stock onto my shoulder, squeezed the trigger and — BA-BOOM!!!!!

It is difficult to describe the impact — physical and personal — of that first shot. It felt like a meteor had struck the earth in front of me. A deep shock wave coursed through my body, the recoil rippling through my arms and right shoulder with astounding power. Being that close to an explosion of such magnitude — controlled and focused as it was — rattled me.

I composed myself and continued to fire round after concussive round, the puffs of acrid gunpowder smoke carried downrange by a powerful ventilation system. My accuracy gradually improved until it became easier to hit the target with the rifle from 25 yards than with the pistol from five.

It was exhilarating, but I never got comfortable firing it. I’m not sure what scared me more — the power of that weapon or the fact that I could have taken one home that day.”