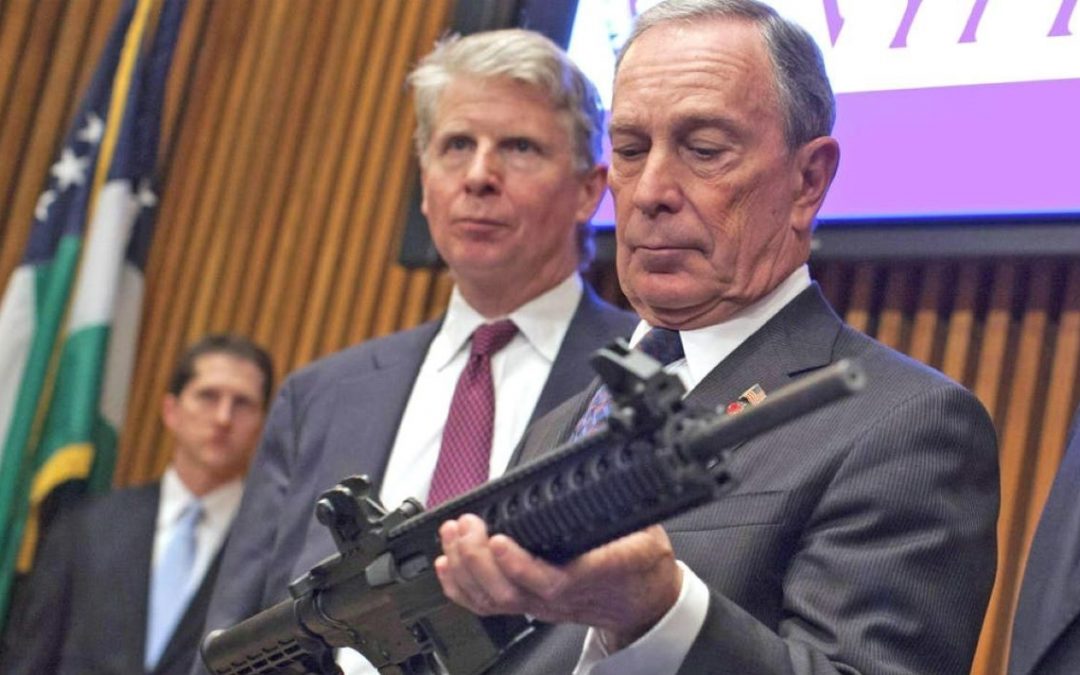 If you don’t control your mind, someone else will. Jim Morrison said that, and it’s as true today as it was when The Doors front man first uttered those prophetic words. When it comes to the right to keep and bear arms, there is no one who wants to control minds more than former New York City mayor and multi-billionaire Michael Bloomberg.

Bloomberg, 80, funds a vast array of anti-gun propagandists who operate across multiple digital and print platforms. Some, such as Bloomberg News, are accepted by the mainstream media as a legitimate news source. Others, such as The Trace, masquerade as journalists but are nothing more than well-paid anti-gun activists with access to unlimited print and pixels.

Bloomberg turned to his loyal staffers at Bloomberg News to launch his latest assault on our gun rights, by trying to change how we define a militia.

The former mayor wants the public to believe that the National Guard is the “well regulated militia” mentioned in the Second Amendment, which is “necessary to the security of a free state.” Therefore, if the public accepts that it’s the National Guardsmen whose right to keep and bear arms shall not be infringed, our individual gun rights can be eliminated, Bloomberg hopes.

This misinterpretation of the Second Amendment, while laughable, is nothing new. We are the true militia the framers had in mind – everyday Americans who possess modern firearms, ammunition and the skills to use them proficiently.

Here are some recent examples of Bloomberg’s attempts to redefine militia:

These confusing headlines and word-salads were not accidental. They were carefully designed, and they betray the propagandists’ true intent: Change the public’s mindset because another attack on our gun rights is coming.

Fortunately, we have case law and several strong Supreme Court decisions that protect an individual’s right to keep and bear arms. Therefore, in my humble opinion, Bloomberg’s attack will not be a legal one – at least not yet.

This is propaganda, which is designed to alter public opinion and perception, and Bloomberg’s propagandists have always played the long game. They seek to change minds first, which will make it easier to change laws later.

Keep in mind what we’re dealing with: “I don’t know why people carry guns. Guns kill people,” Bloomberg once said, while surrounded by a heavily armed personal security detail, probably.

His attitude and his billions make him our most formidable anti-rights opponent. At least this time we know something is coming.