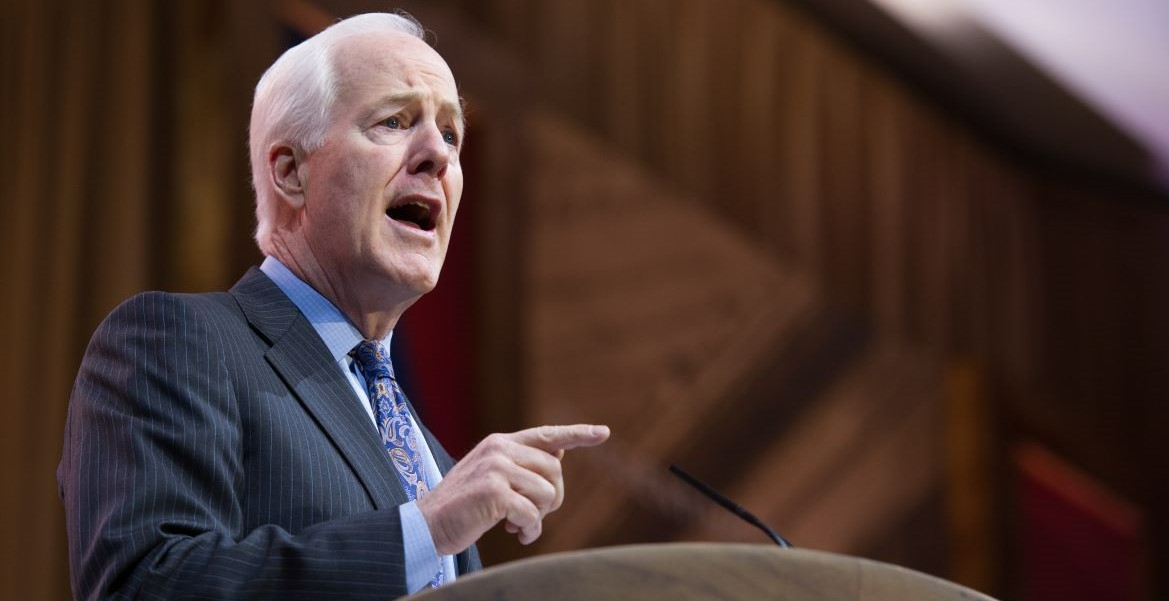 One of the major agreements to come out of the talks is a nationwide Red Flag law, which would allow law enforcement to remove a person’s firearms without due process.

“The Senate isn’t trying to do anything about [gun crime in inner cities. Instead, Democrats have decided to seize the perfect opportunity in the wake of school shootings to disarm you,” Carlson explained. “And the amazing thing is Mitch McConnell, the head Republican in the Senate, is on their side completely and he’s surrounded around a group of 10 Republicans who can help him.”

“Crime is a complicated thing but the crime spike we’re seeing is not complicated at all. Prosecutors across the country are refusing to enforce laws that we already have, and when you do that, crime spikes,” the Fox News host explained. “So if you’re a United States Senator, if you’re John Cornyn from Texas, supposedly the free state of Texas, you’d probably want to do something about that. But no, John Cornyn has decided to take guns from lawful gun owners – and if there’s one reason you vote Republican, it’s to prevent that.”