Want to thank a veteran? Hire them. 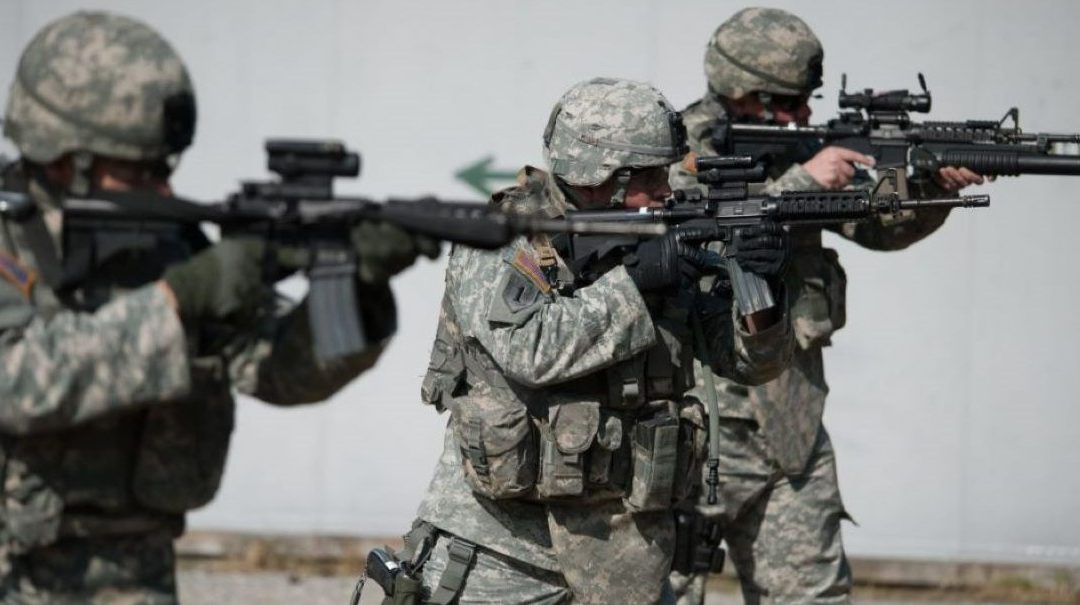 We should celebrate veterans every single day – not just once a year – because our country would not exist as we know it without their incredible sacrifices. Thousands of men and woman have willingly given their lives or left chunks of their bodies in foreign countries, which many Americans cannot even find on a map, all to preserve our sacred freedoms.

Did you vote Tuesday? Thank a veteran.

Did you worship Saturday or Sunday? Thank a veteran

Have you gone to the range recently? Thank a veteran.

Did you grow up speaking English instead of German, Japanese or Russian? Thank a veteran.

And what’s the best way to thank a veteran? Hire them.

There are far too many myths and misconceptions out there about veterans, which were created and promulgated by the mainstream media solely to increase their ratings.

Here are the facts: Veterans aren’t fragile. The issue of PTSD has been vastly overblown. You’re not doing a vet a favor by putting them on the payroll. They will quickly become the best employees you have ever hired.

Veterans have training and skills you’ll never find in a civilian job candidate. They’re disciplined, highly motivated and can handle stress far better than anyone who has only pissed civilian water.

Even a young sergeant knows more about real leadership than any of your senior managers, because you don’t “manage” troops in combat. They need to be led. All they need is a chance to prove it. Veterans will seek out leadership roles and additional responsibility. They don’t shy away from it. They are born leaders.

Nowadays, we make it easy to help veterans. You can donate a handful of dollars every month to one good cause or another. But if you really want to help a veteran, put them on the payroll. The return on your investment will be immediate. You’ll quickly realize you did yourself a favor.