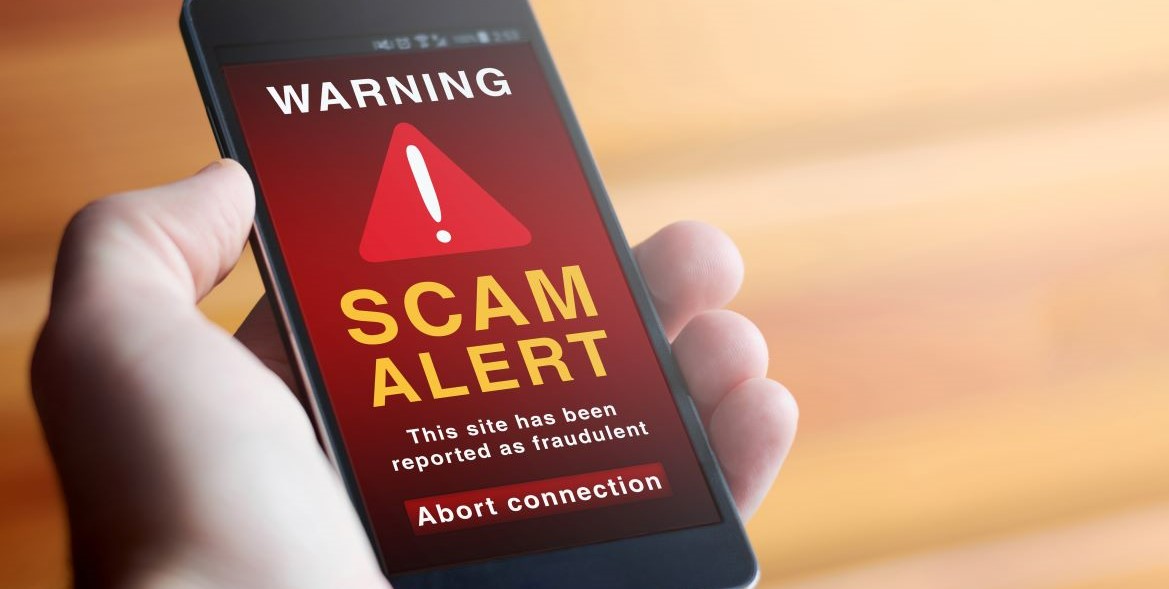 If you didn’t know any better, the headline on a press release published Wednesday by Johns Hopkins’ Bloomberg School of Public Health could appear damning: “Study Finds Link Between Dropping Permit Requirement for Carrying Concealed Weapons and Increase in Officer-Involved Shootings with Civilian Victims.”

The Trace – the propaganda arm of former New York City Mayor Michael Bloomberg’s anti-gun empire – was as excited and breathless as a young pup in their response to the press release:

“Shootings by police officers increased by 12.9 percent in 10 states that loosened public carry restrictions. That’s according to a new study by researchers at the Johns Hopkins Bloomberg School of Public Health that looked at states which made it easier for people to carry guns without a permit between 2014 and 2020,” they wrote.

The head Johns Hopkins researcher – apparently a well credentialed “gun violence” researcher – sounded as if his team had found a cure for cancer.

“The trend of more states allowing civilians to carry concealed guns without a permit may be influencing the perceived threat of danger faced by law enforcement,” Mitchell Doucette, PhD, MS, assistant scientist in the Bloomberg School’s Department of Health Policy and Management, core faculty member in the Center for Gun Violence Solutions, and the study’s lead author, said in the press release. “This could contribute to higher rates of fatal and nonfatal officer-involved shootings.”

Discerning readers will note Doucette’s use of the words may and could. This may be serious, one could think. It could prove problematic for the 25 states that have passed constitutional carry, right?

Turns out it’s all bunk – nothing but a complete load of crap, because the vaunted Johns Hopkins researchers used flawed data from the Gun Violence Archive – a group of anti-gun activists masquerading as researchers that we debunked nearly a year ago.

You’ll remember the Gun Violence Archive. They’re the geniuses who claimed there were 417 mass shootings in 2019 when the FBI said there were only 30.

As we reported last July, The GVA is led by executive director Mark Bryant, who admitted his researchers troll Twitter, Facebook, police blotters, media stories and other less-than-official sources for their “data.”

Bryant denied he or his group were anti-gun, but in 2018, he coauthored a guest column for the Los Angeles Times, titled: “Op-Ed: We have all the data we need: Stronger gun laws would save lives.”

Bryant also said he supports restricting standard-capacity magazines. “I think magazine capacity is an issue that should be addressed. You don’t need 30-round mags or a 60-round drum. While they are great ‘get off’ tools, they’re part of a hobby, not part of the Second Amendment.”

Also, in a guest column for the Lexington Herald Leader four years ago, Bryant spoke out against Senate Resolution 172, which encouraged teachers to carry firearms in the classroom. “It is a fatally flawed solution from folks who learned another lesson about tools: ‘If all you have is a hammer, you tend to see every problem as a nail’ — the National Rifle Association solution,” he wrote.

The Johns Hopkins study was funded by the New Venture Fund and the Joyce Foundation.

According to Influence Watch, the New Venture Fund “is a 501(c)(3) funding and fiscal sponsorship nonprofit that makes grants to left-of-center advocacy and organizing projects and provides incubation serves for other left-of-center organizations.”

To achieve this, the Joyce Foundation has a four-step plan:

There is no doubt that the gun-ban industry will work this study harder than a rented plow mule. They paid good money for it, after all, and it was clearly designed to target the growing constitutional-carry movement, which terrifies them to their very core.

It’s too bad – for them – that the entire study was built upon flawed data.

In my humble opinion, the Johns Hopkins’ Bloomberg School of Health team forgot one important research concept: the quality of input determines the quality of output. This concept has another, more familiar abbreviation: GIGO, which stands for garbage in, garbage out.